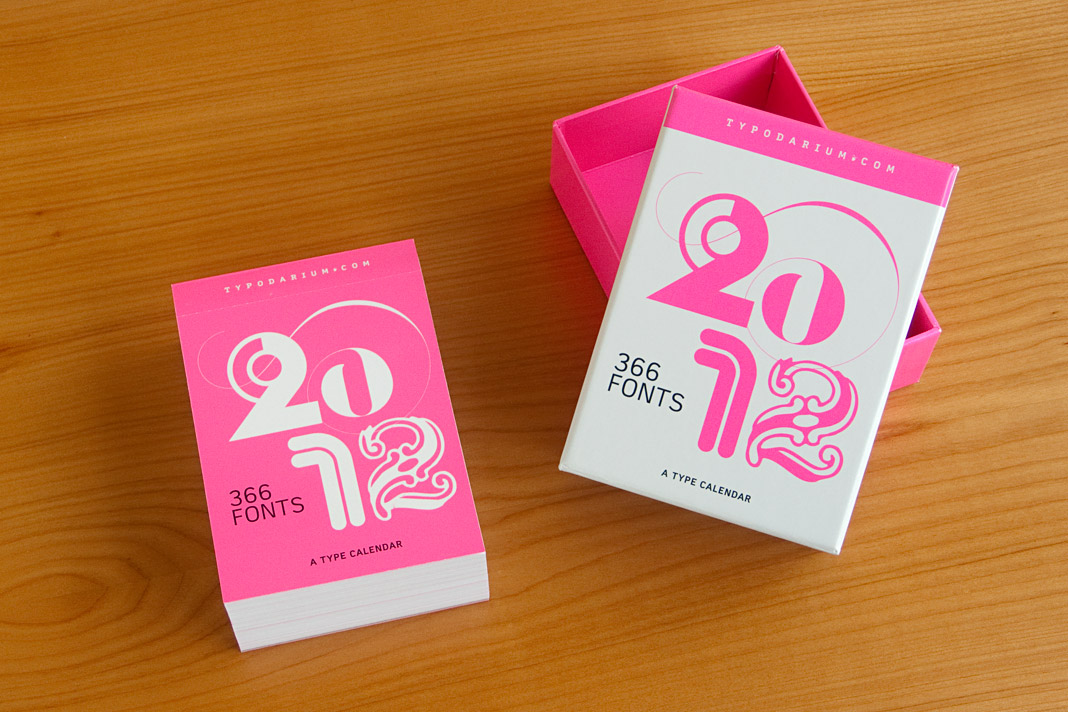 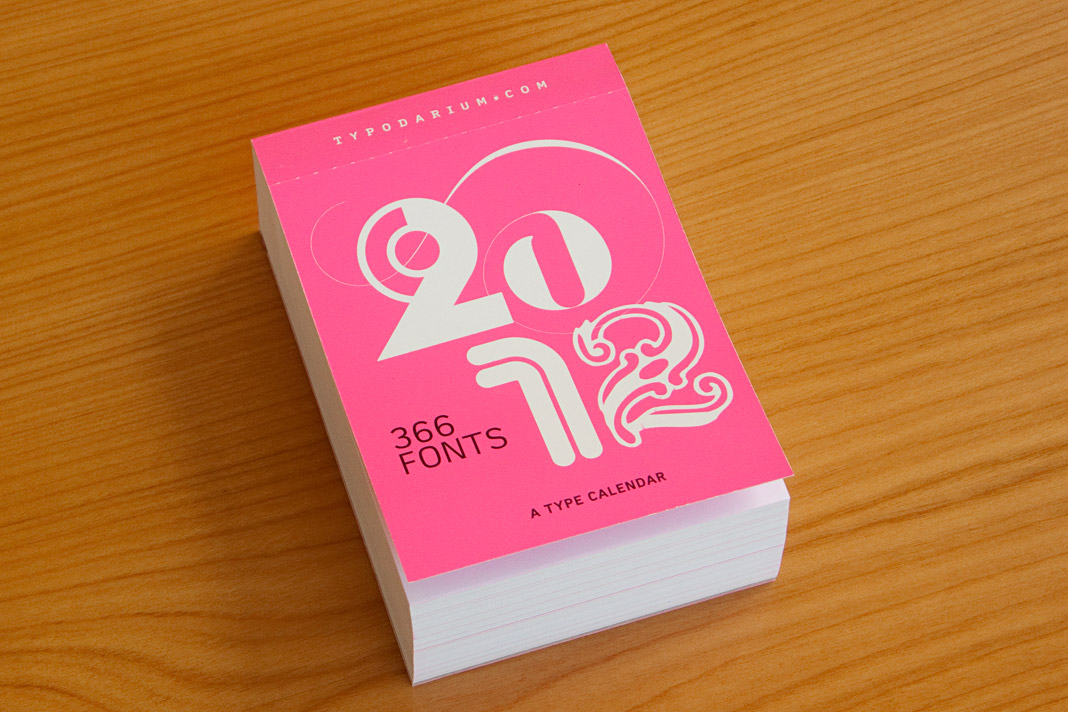 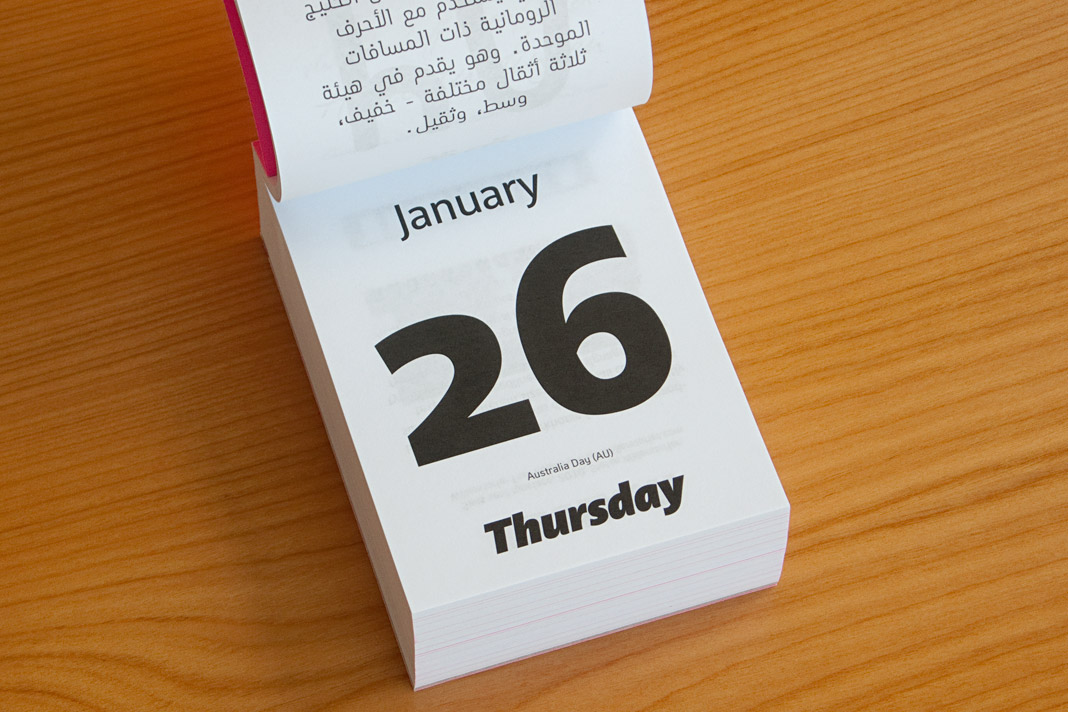 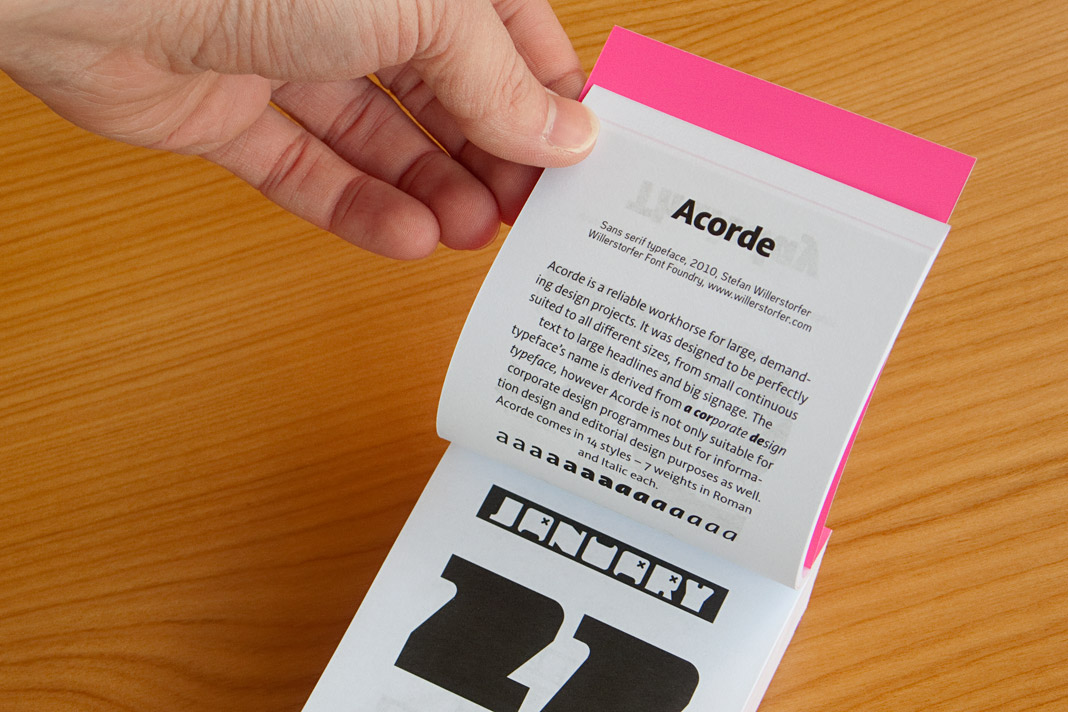 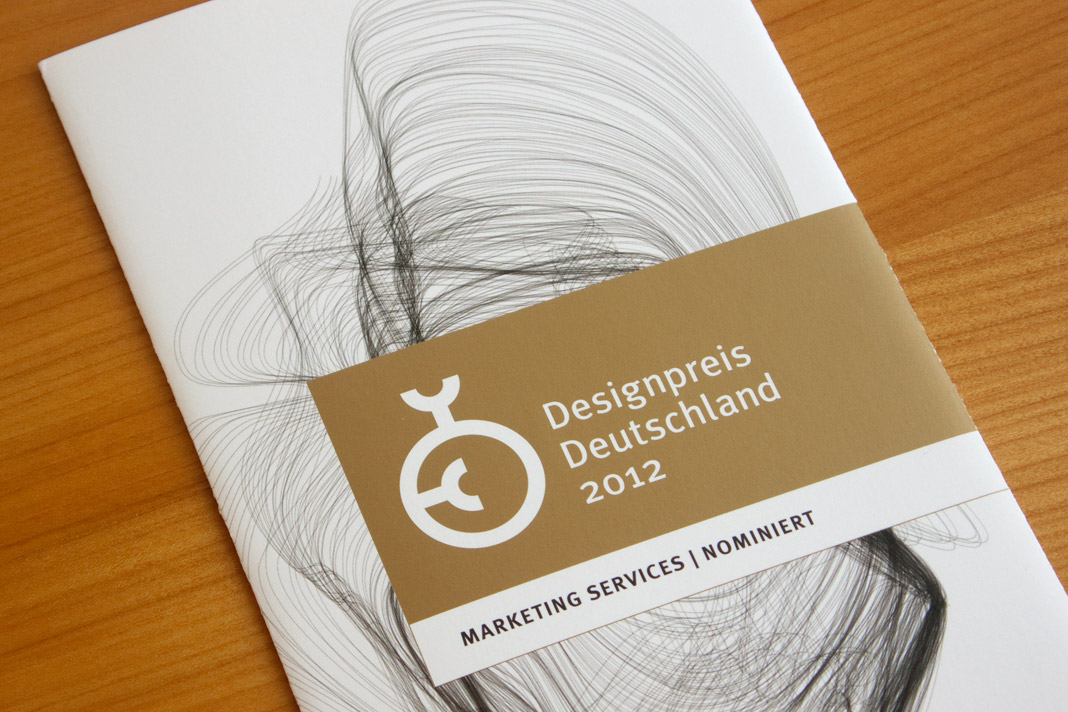 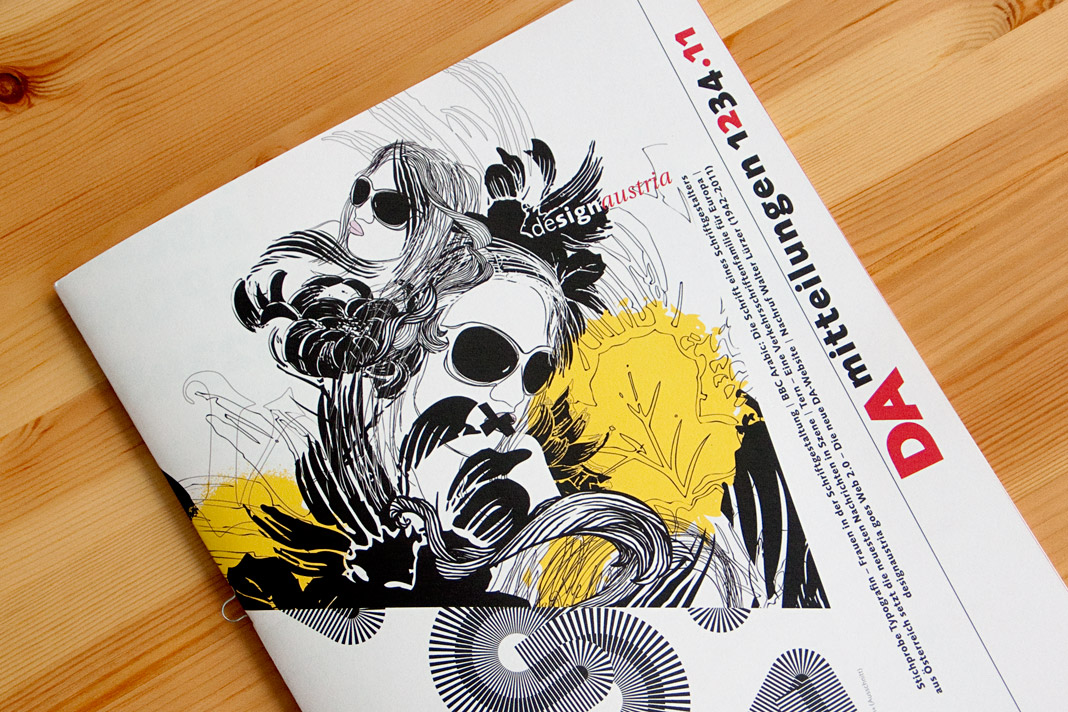 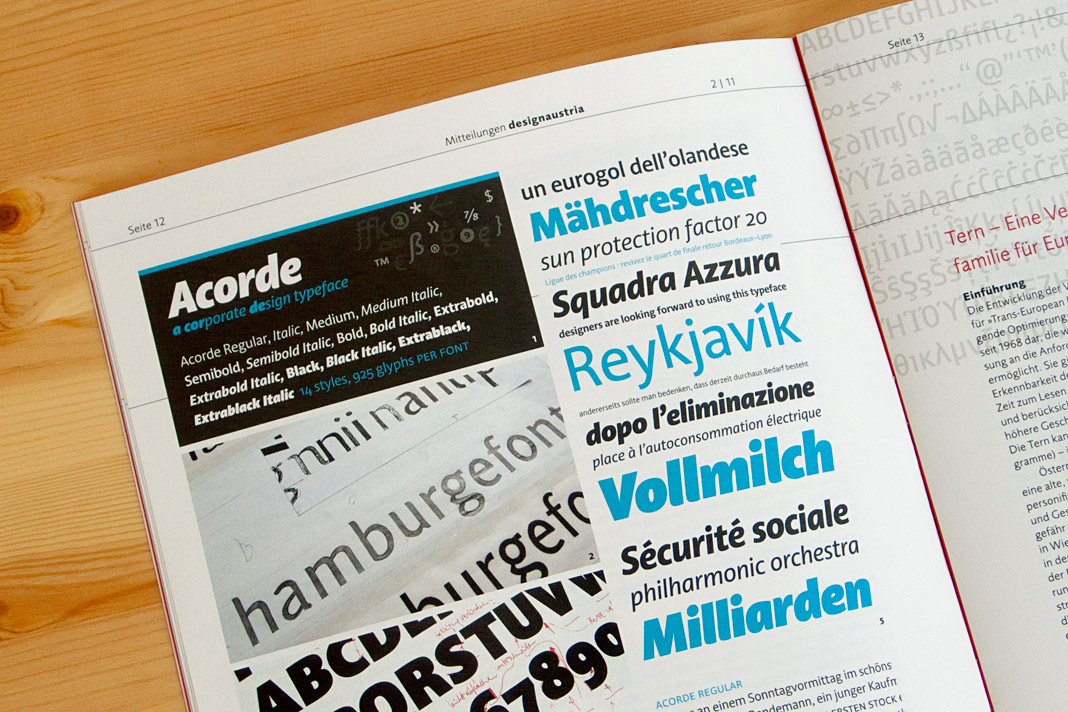 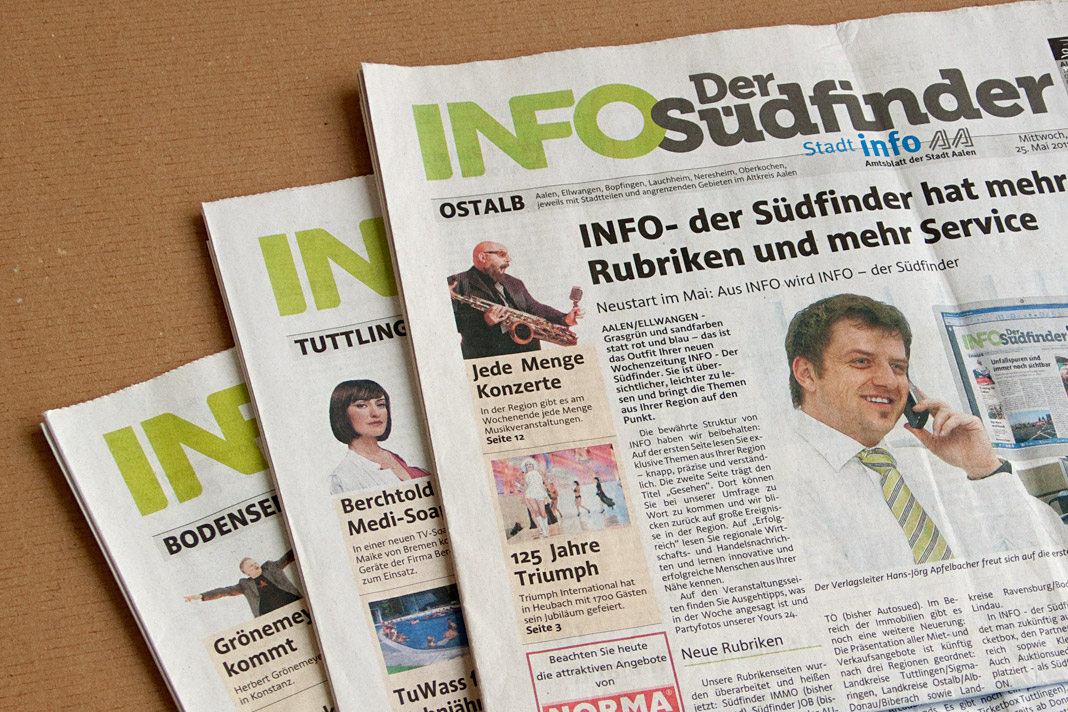 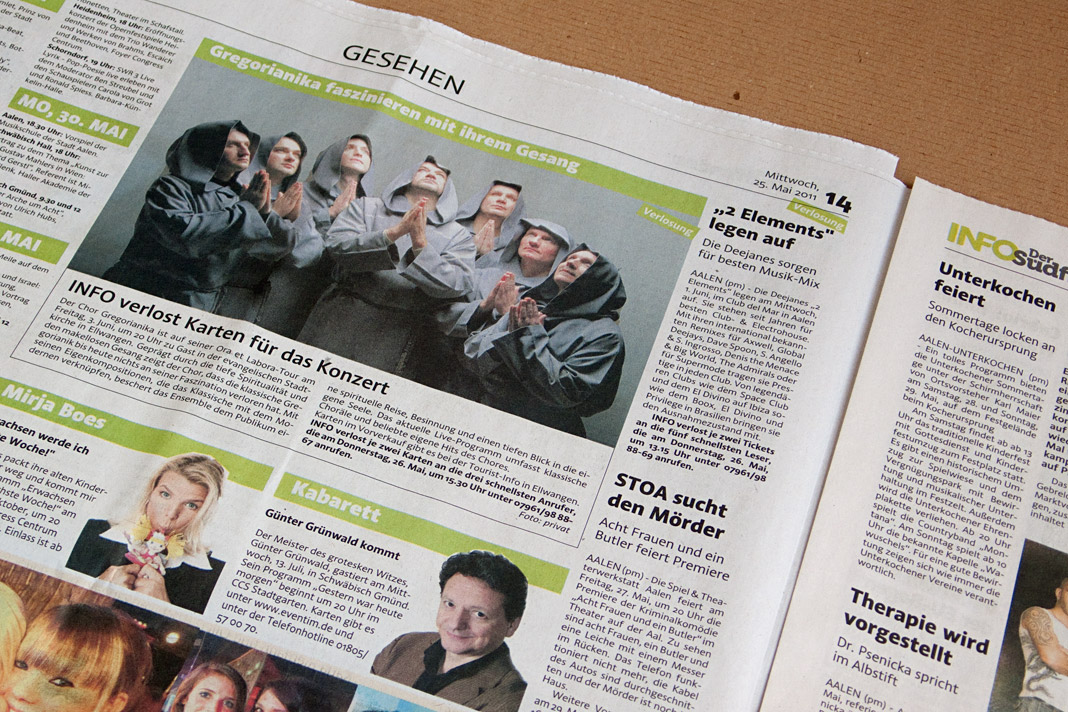 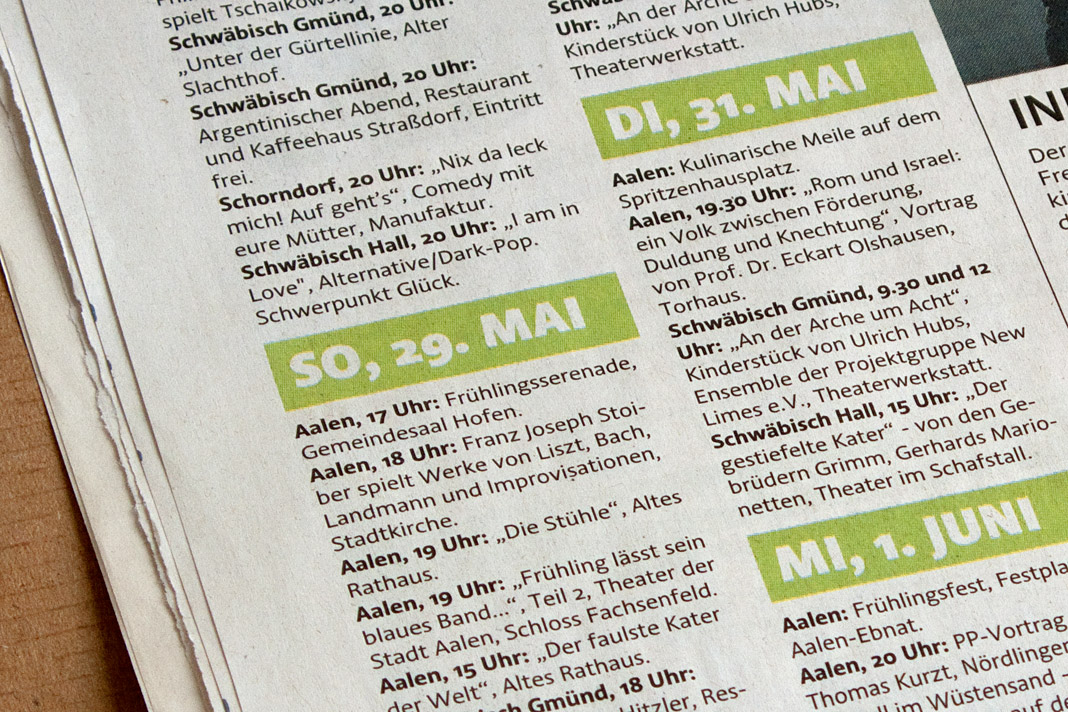 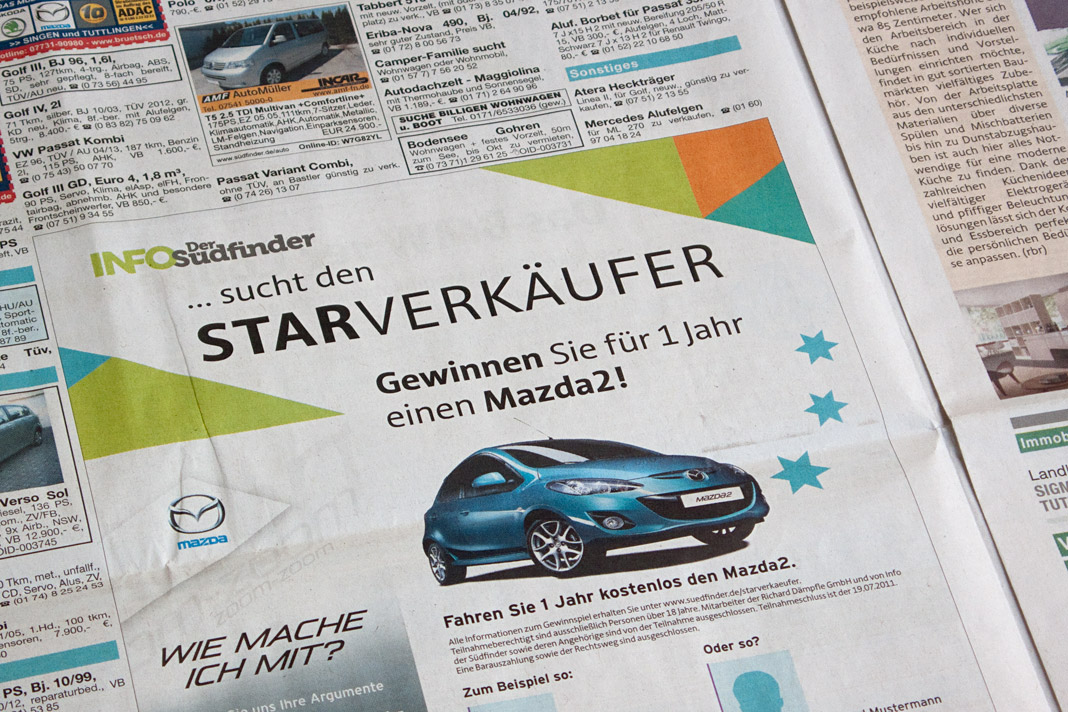 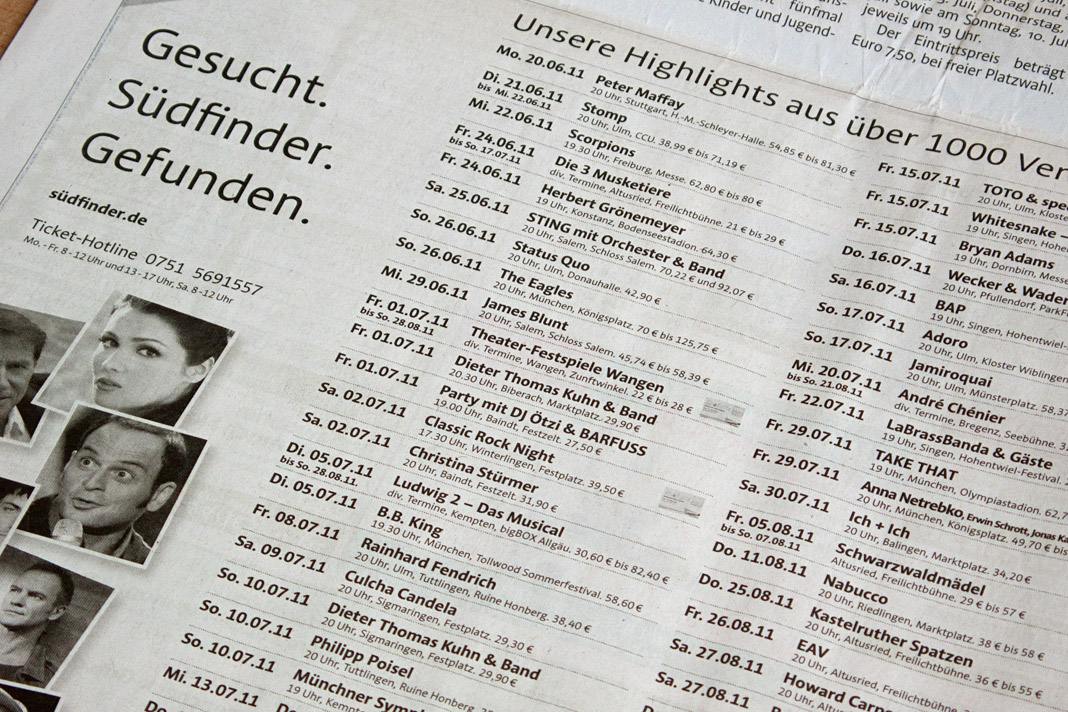 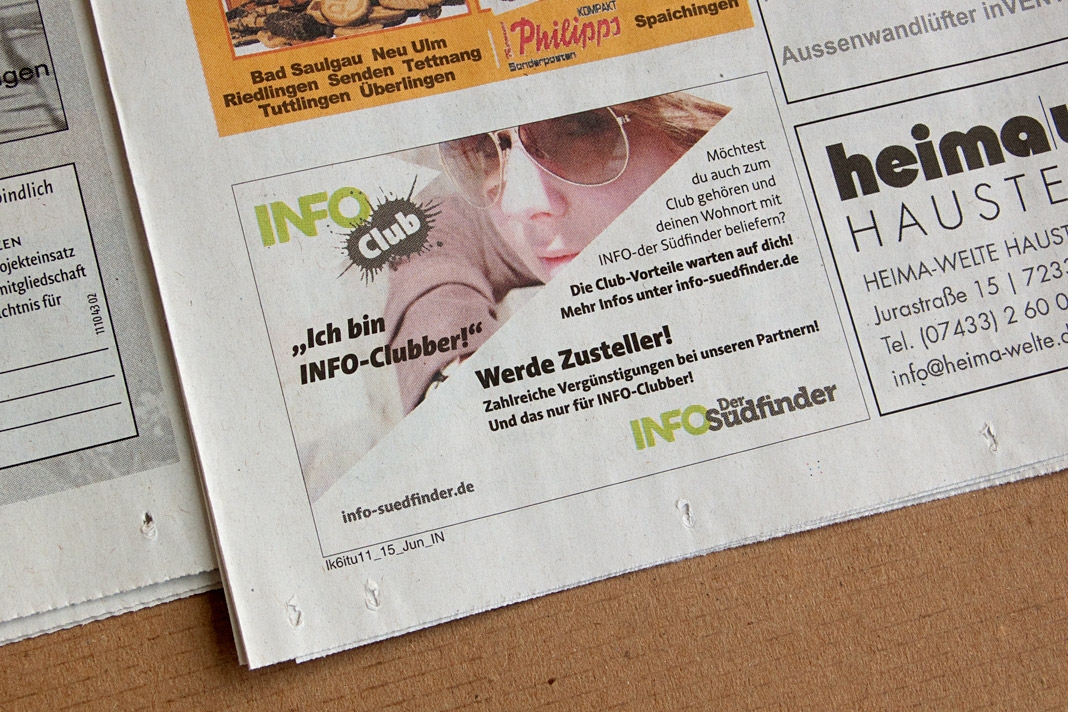 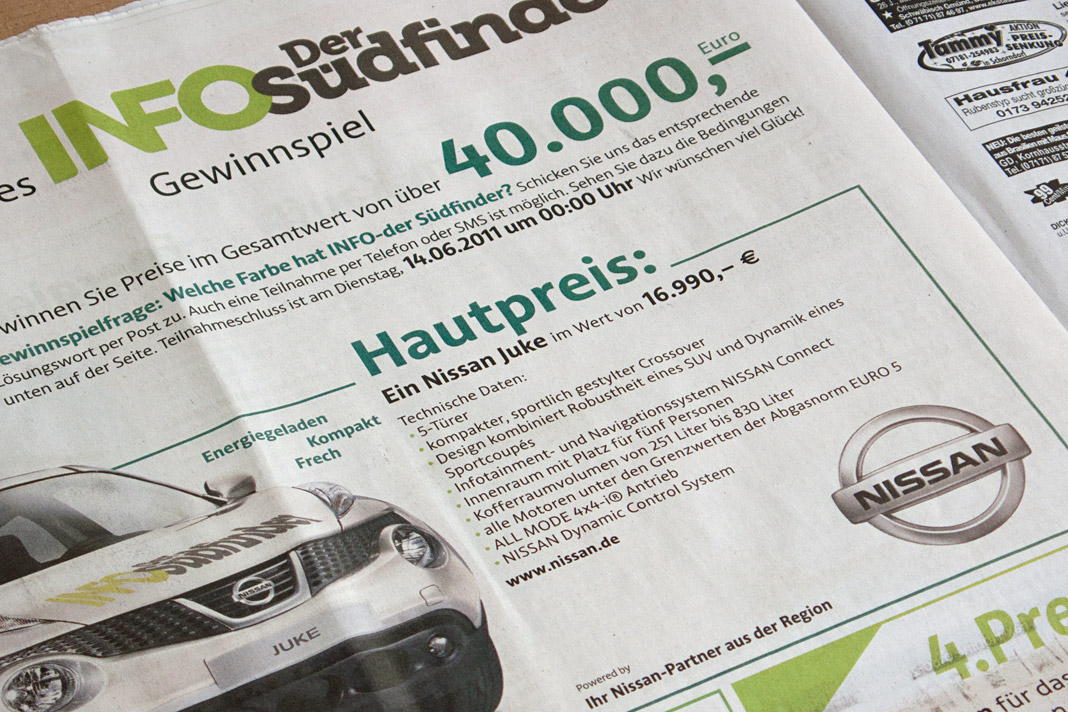 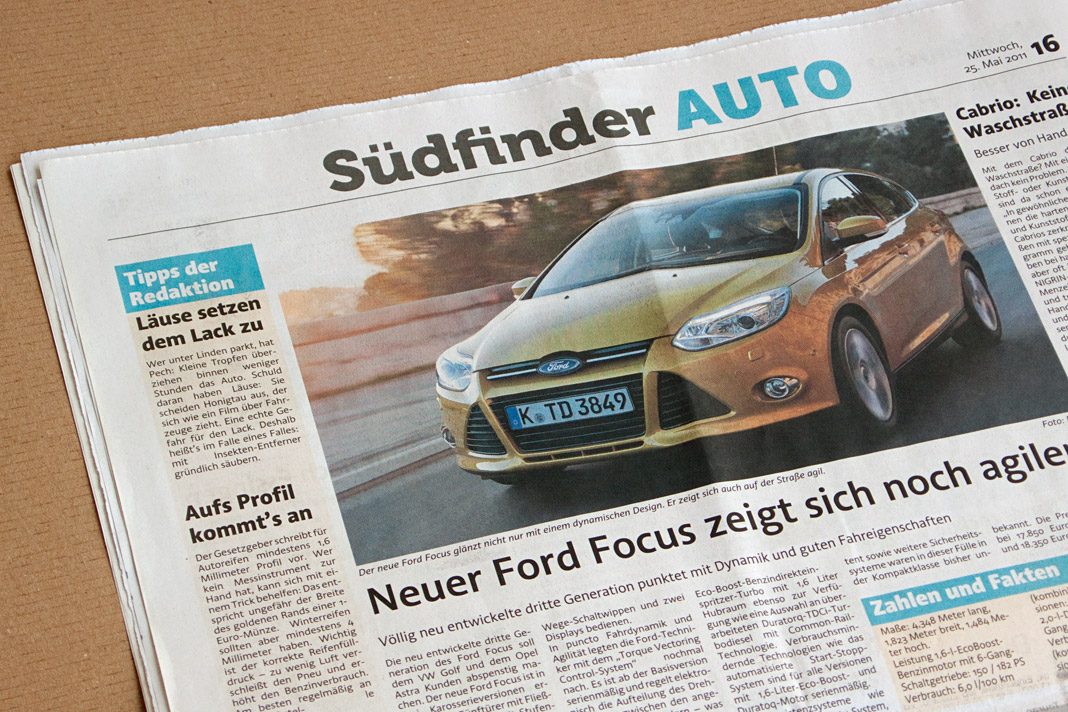 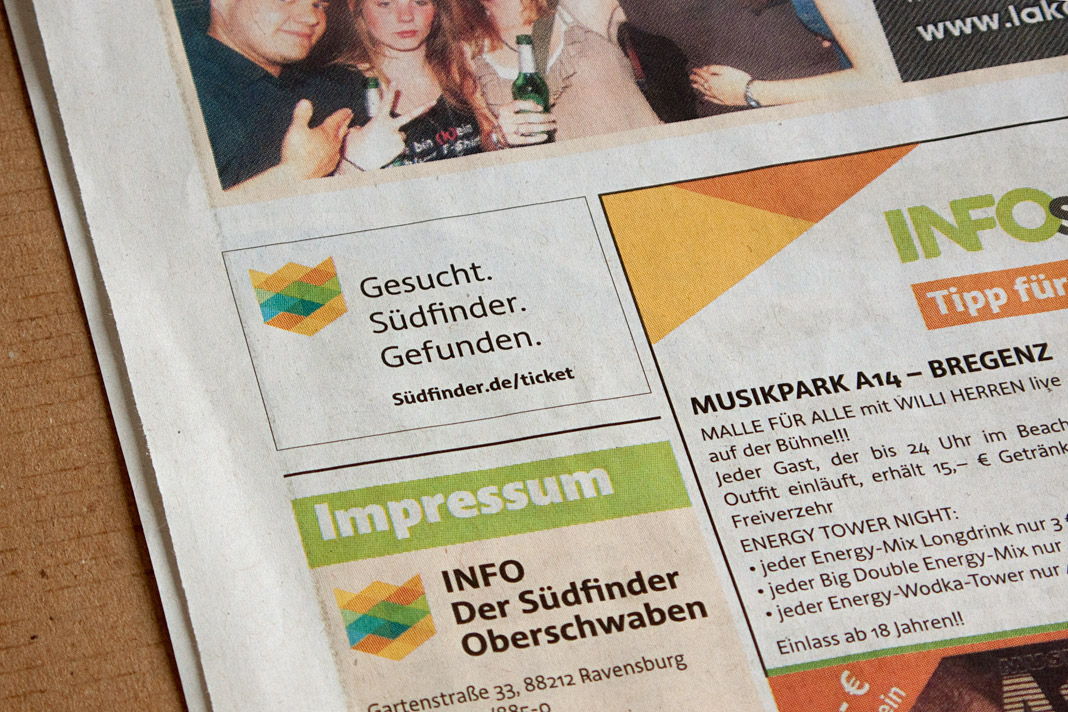 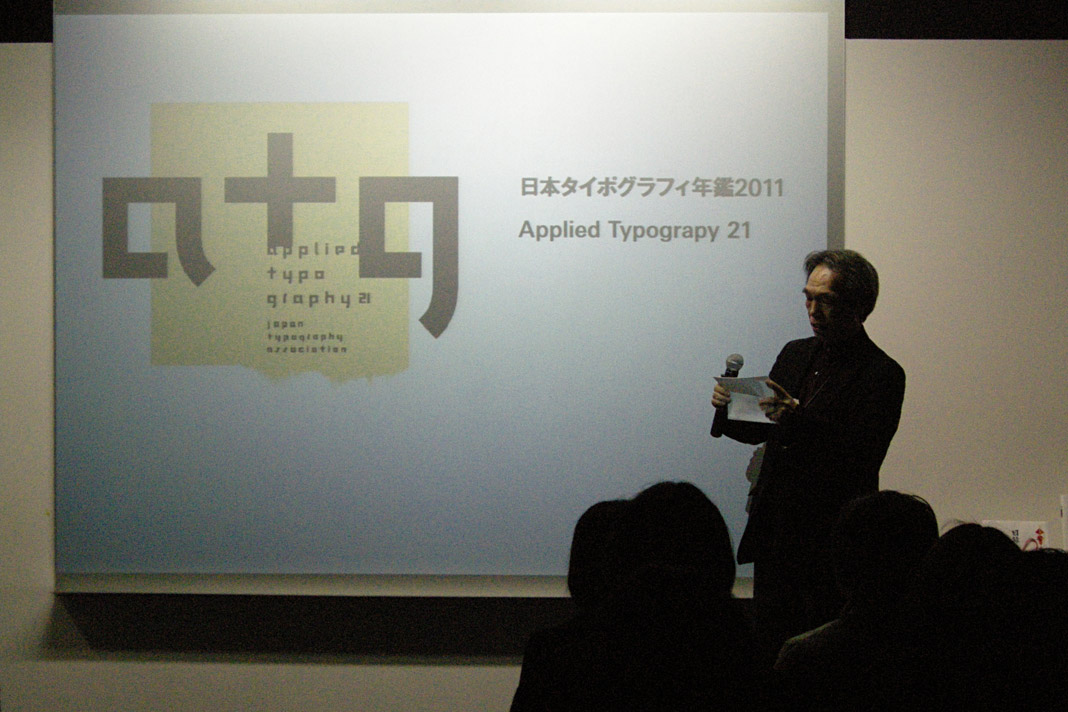 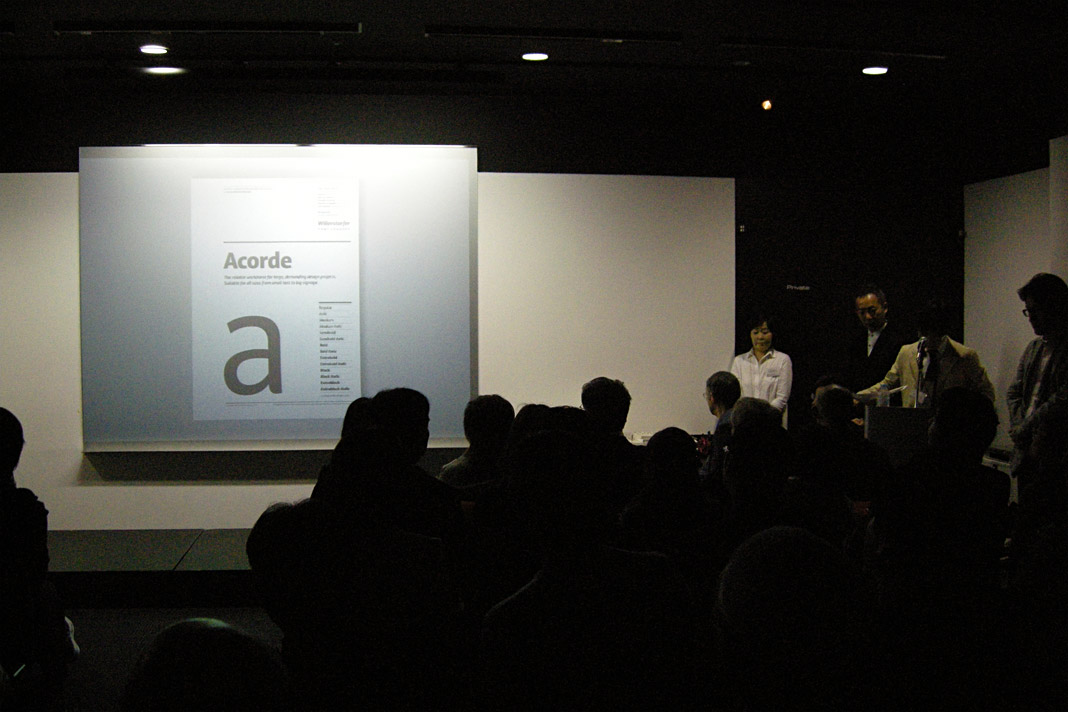 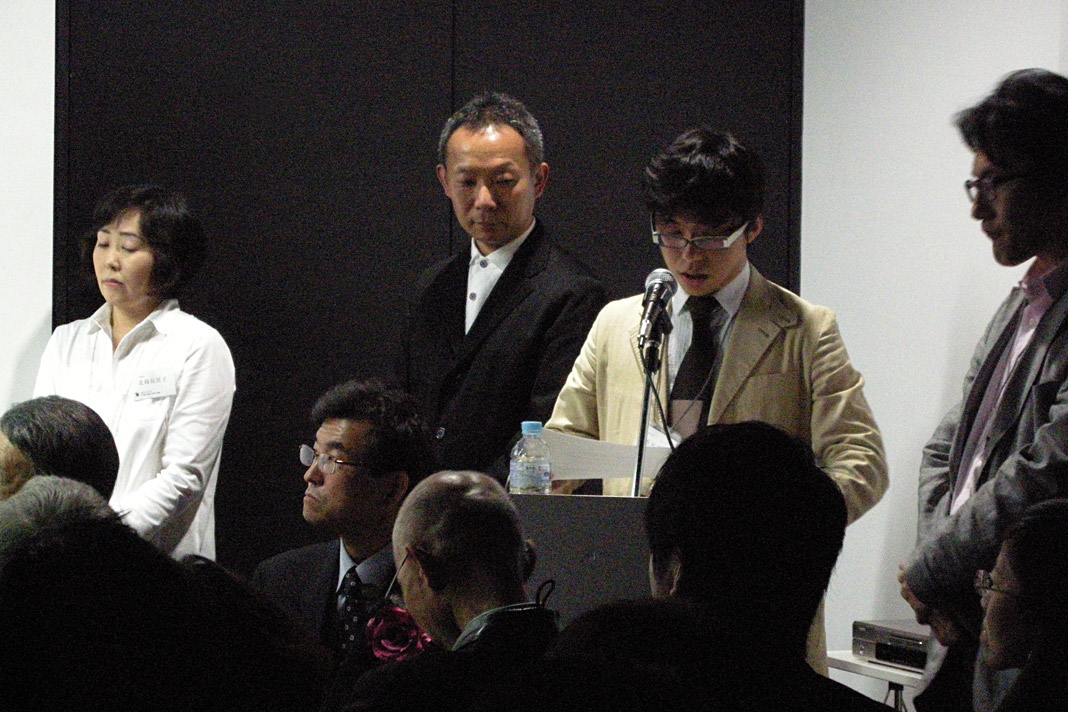 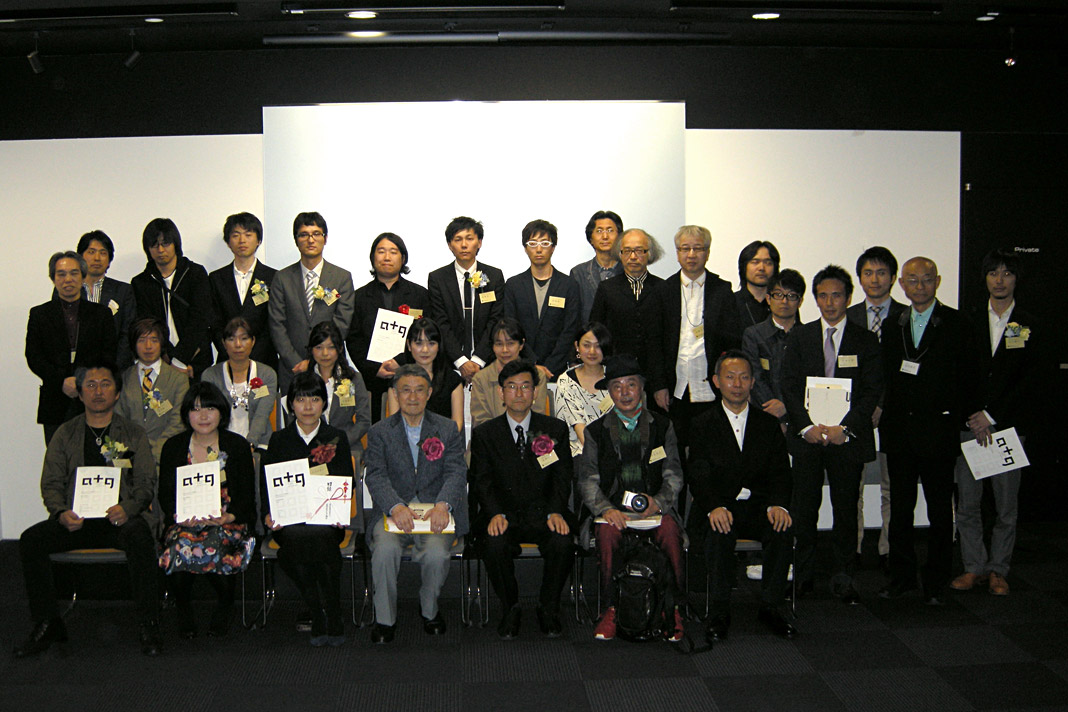 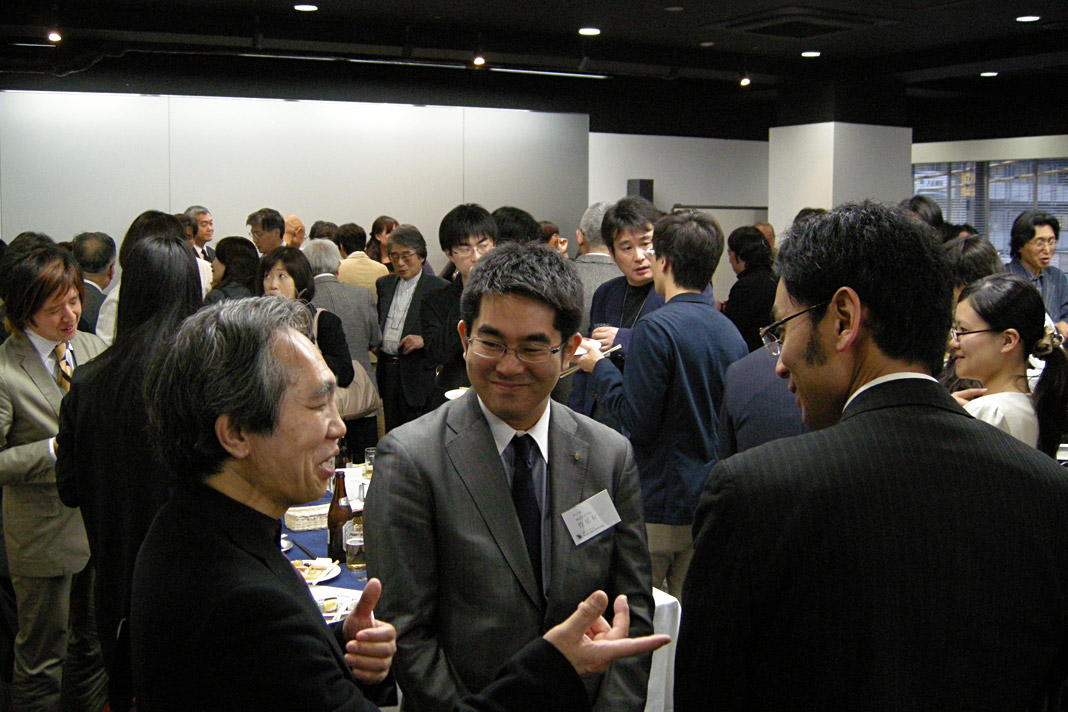 Chatting, eating and drinking at the party succeeding the official part of the ceremony.
Newer entries | Older entries