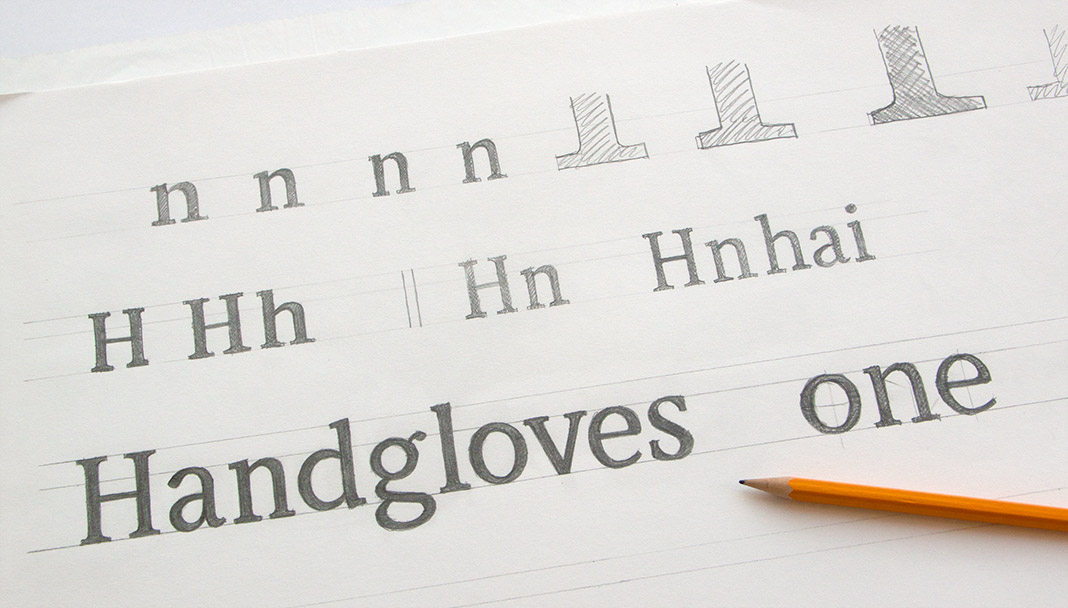 I Love Typography presents The making of Acorde

»I liked Stefan Willerstorfer’s new typeface Acorde so much, that I asked him to write about it for ILT«, states John Boardley, British-born writer, publisher, and graphic designer, who founded the world’s most popular typography blog ILT (I Love Typography) in 2007.

Thus if you want to learn more about the making of Acorde just head to I Love Typography. It is just one of many reasons for having a look at this very well made website dealing with the various aspects of typography. One can really feel that the founder’s motivation for starting this website was his true passion for and interest in typography.